The earliest written ancestral record of the present Scotts of Buccleuch refers to a Scott, living in Peeblesshire in 1116. Between the 12th and 14th centuries descendants of one, Richard Scott, were granted lands at the head of the Ettrick spreading thereafter along the Teviot and down into Eskdale and Liddesdale along the border with England. Life was turbulent marked by simmering conflict with the ‘auld enemie’ and much internal feuding. Many fortified small castles or ‘keeps’ – Newark, Aikwood, Kirkhope, Gilnockie, to name but a few – as well as larger fortresses such as Hermitage or the Scott headquarters at Branxholme bear witness to these times.

One of the most memorable characters to emerge in the 16th Century was the Walter Scott knighted by King James VI in 1590 and known as “Bold Buccleuch”. Together with Watt Scott of Harden he famously rescued another Border brigand, Kinmont Willie from the English stronghold at Carlisle provoking both the ire and the admiration of Queen Elizabeth I.

The union of the thrones in 1603 in the person of King James VI of Scotland and I of England, brought peace and the Scotts of Buccleuch became part of the establishment. Their position was consolidated when Anna, the Scott heiress was married in 1663 to King Charles II’s eldest illegitimate son James, who was created Duke of Monmouth and 1st Duke of Buccleuch. Although Monmouth himself was to lose both his head and his title following a rebellion in 1685, his widow continued the Dukedom and thus it has descended directly through the male line to the present Duke, Richard, 10th Duke of Buccleuch.

“Our Scott family is a rich and multifaceted one with many branches. My hero, Sir Walter Scott, one of the greatest Scotsmen ever to have lived, recognised this in describing both my ancestor and Scott of Harden as his Clan Chiefs. Echoing that spirit and together with Lord Polwarth of Harden, I extend all good wishes to those who administer Clan Scott across the world and the warmest welcome to all those who join our ranks.”

The Duke of Buccleuch KBE

Clan Scott is proud to have three groups operating across the world, the aim of which is to unite fellow kinsmen with the surname Scott, and associated names, their spouses and descendants, and to increase awareness of our heritage and history. If you are interested in becoming an official member of Clan Scott, you are invited to contact those listed below for further information: 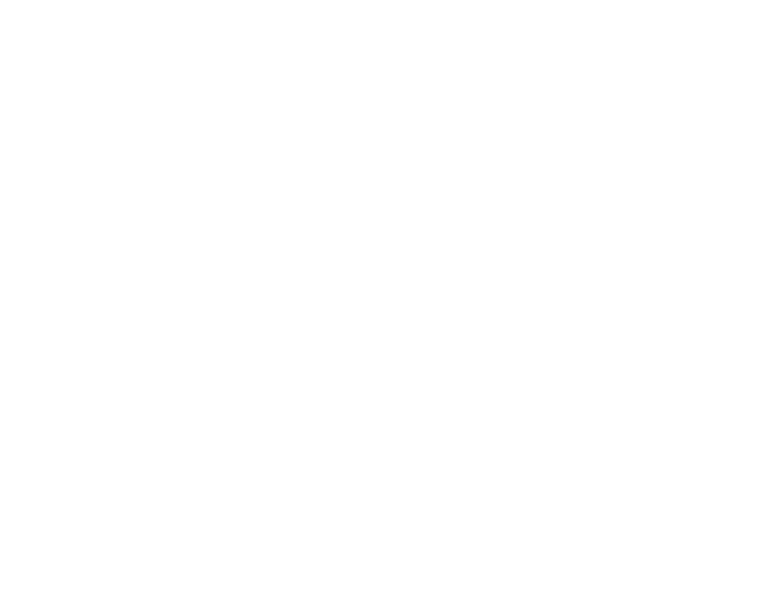